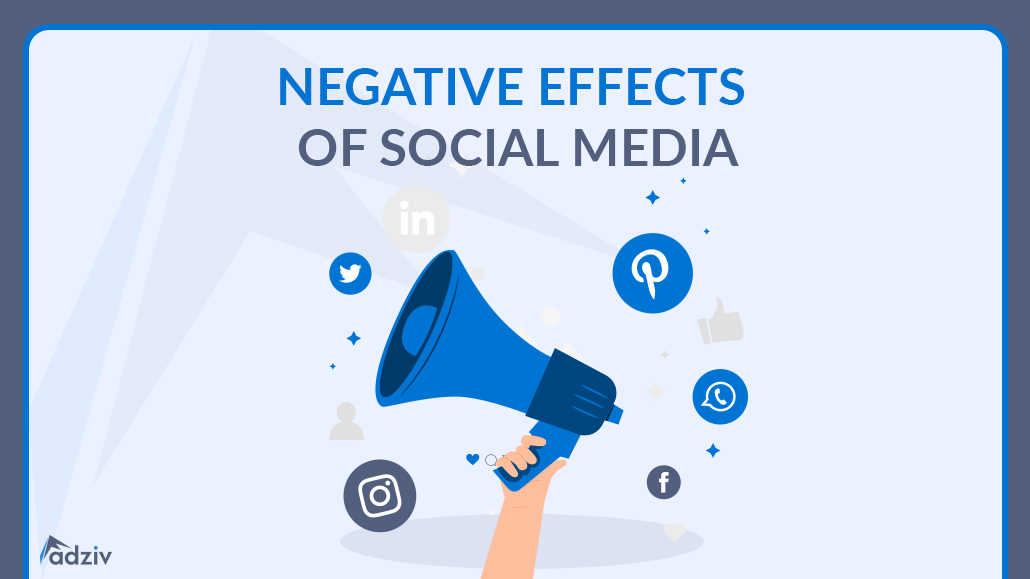 What Are The Negative Effects Of Social Media On Society

How To Become A Social Media Influencer?