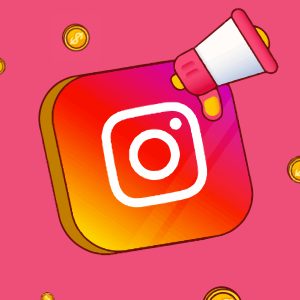 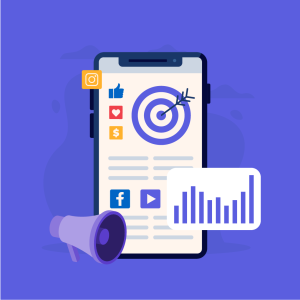 The Best 8 Social Media Marketing Strategies To Leverage Your Business 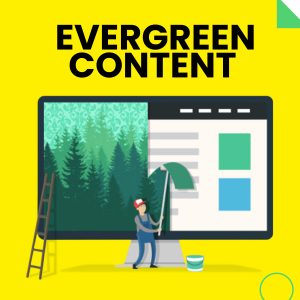 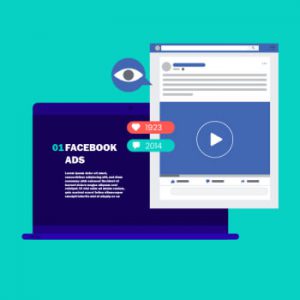 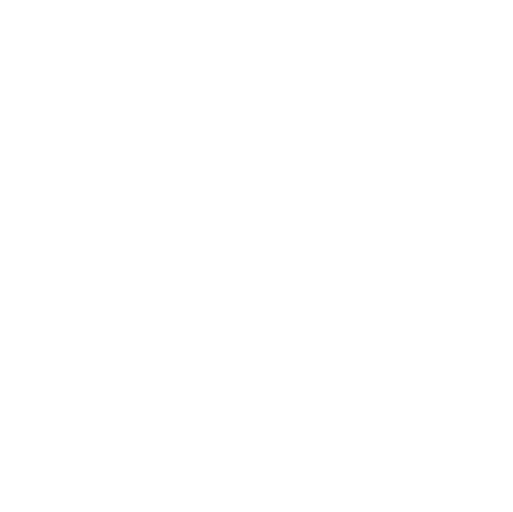